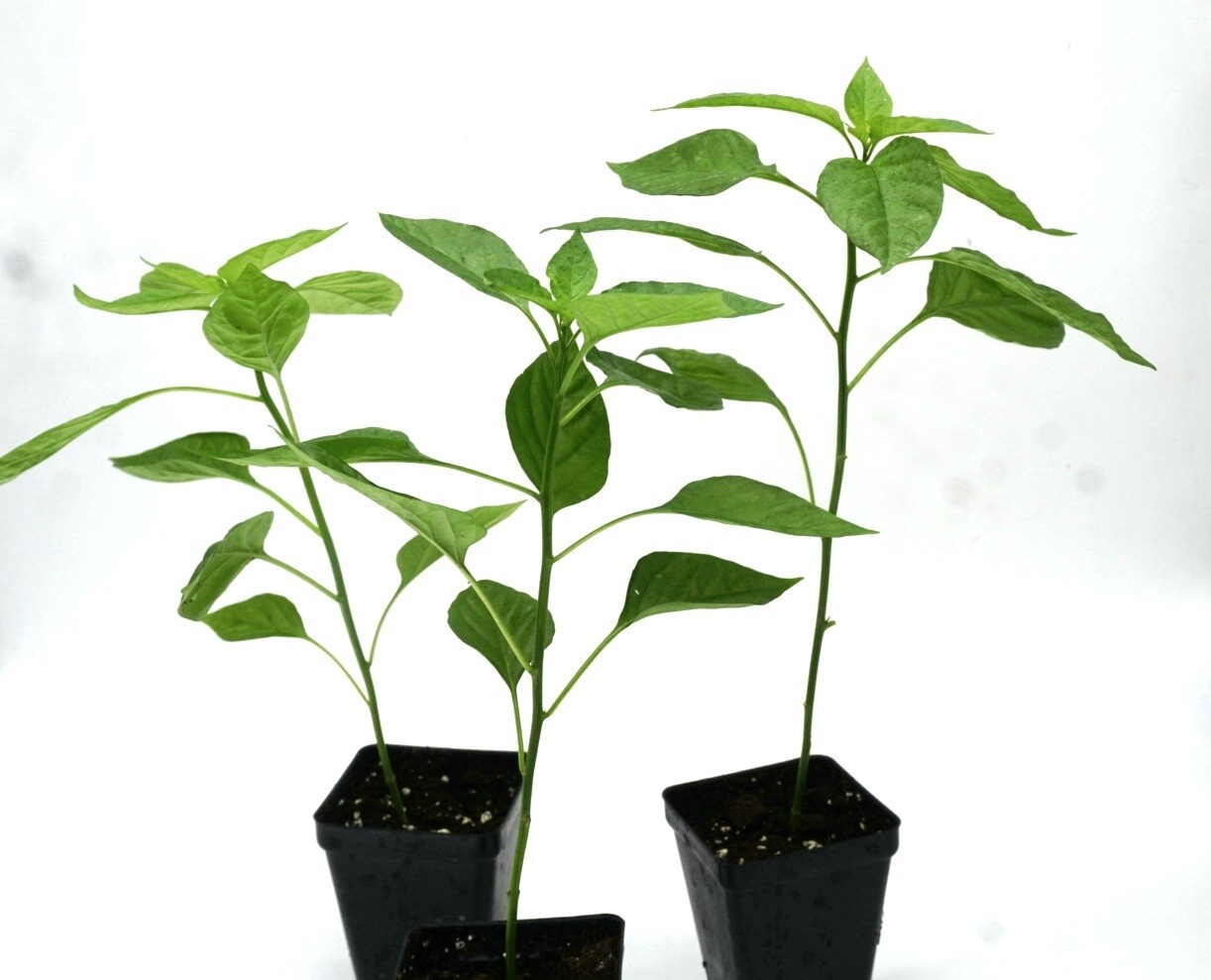 SKU 00047
$17.99
In stock
1
Product Details
The DATIL pepper:
Often described as being hot like habaneros and fruity like Scotch bonnets, mature Datil peppers grow to around four inches long and are generally yellow-orange in color. In St. Augustine, FLA they are used in everything from tangy citrus spice mixes for dips to sweet marinades for meat and seafood. On the Scoville scale used to measure spicy heat, datil peppers rank between 100,000 and 300,000 units, roughly the same as a habanero. The flavor is unique and sought after why not grow your own.

You will receive well rooted, well cared for Datil pepper plants. You can expect peppers in >40 days.

Save this product for later